We’re about to begin our third year.  Our Spring 2016 Newsletter reports on what we’ve achieved over the last couple of years…

Do you have a child in school or nursery, or a relative in a care home? Their meals are probably prepared to high hygiene standards. But a few of such premises have low scores under the Food Hygiene Rating Scheme (FHRS). We’re running a project to get them all to the top rate. And you can help too — go to Scores on the Doors, or download the app from here to find out the scores for food outlets in Birmingham, and don’t eat anywhere that has a score of 0, 1 or 2. 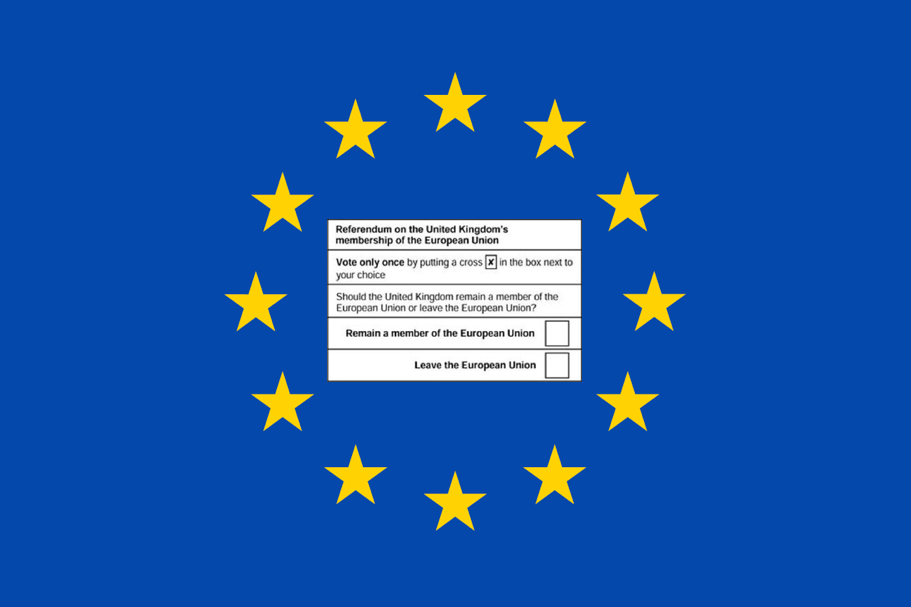 k on how to think about the referendum, let alone what to think? We’re publishing a series of briefing papers on food issues and June vote. The first is a short, lucid account of the Common Agricultural Policy (CAP) by Wyn Grant, Professor of Politics at the University of Warwick. More to follow! 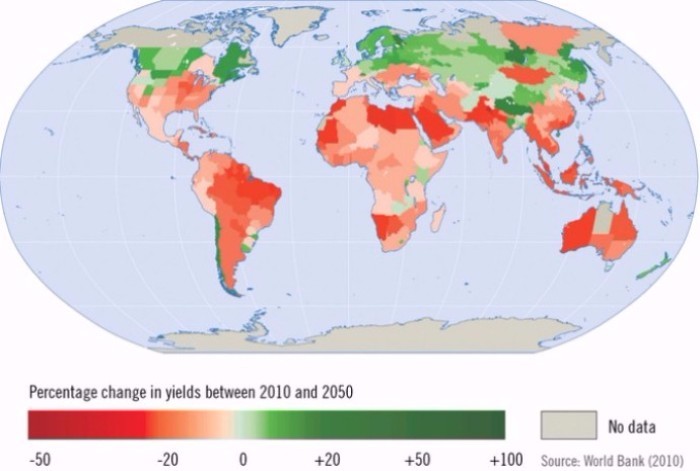 At our Annual Meeting chaired by Mark Rogers, the Food Standards Agency (FSA) Chief Executive, Catherine Brown used this map in her presentation to us, a graphic reminder of impact of the climate change on our food system.
We were also invited to the FSA’s conference#OurFoodFuture in February where Ladislav Miko also emphasised the relationship between food safety and global food security issues. 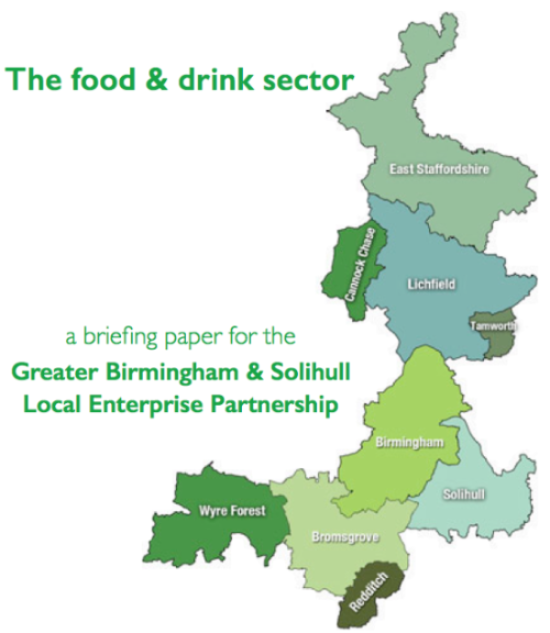 How might these global challenges affect the local food and drink sector is a moot point. In December, the Greater Birmingham & Solihull Local Enterprise Partnership (GBSLEP) asked us to brief them on the food sector, part of their review of their economic strategy. As well as the global context, we also gave them the national picture, as well as lots of facts’n’stats about the sector locally.  In our main report, we put forward three criteria by which they can assess the success (or not!) of their strategy. 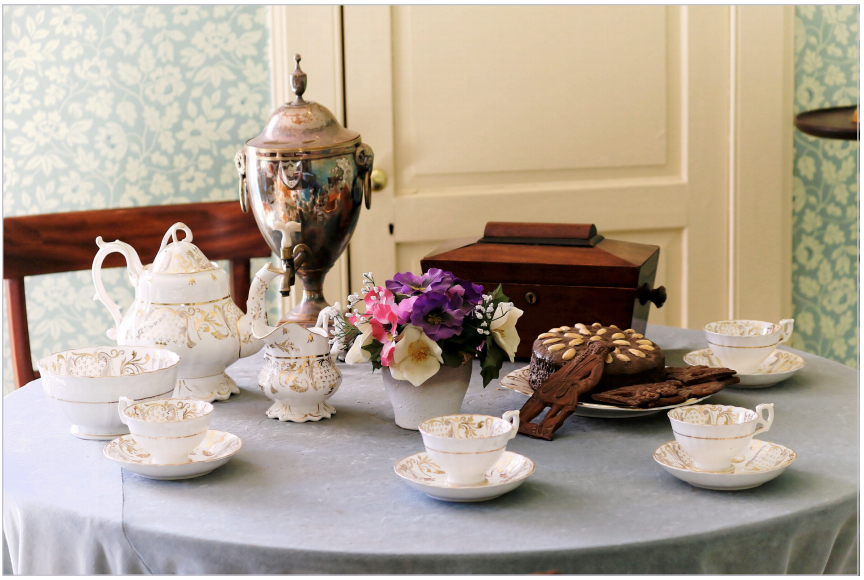 The growing number of food banks in the city is evidence of food poverty and food insecurity here in Birmingham. We led a project, supported by Barrow Cadbury and Ashrammoseley, to explore possibilities for a city-level response to the growing numbers of people affected by not having enough food to eat.

Our report, Food insecurity in Birmingham — a city level response, was widely acknowledged as thought-provoking and useful. But will it make a difference? We await a socio-political response . . .

A Mapping Project: We’re talking with the Warwick Crop Centre and the National Union of Farmers about mapping agricultural and horticultural produce in the surrounding shires.
We’re also talking to Rothamsted Research and others about a possible project on how changes in the Birmingham food system will be affected by climate change, and how our diet could contribute to global food security.

Reports about all our work can be found here.

A date for your diary
Midday & 2:30pm on 14th May Birmingham Bull Ring: Food Crime: The Musical!  #StopFoodCrime