My starter-for-ten for the discussion on climate change and food security tonight for the modern-day Lunar Society is that we need to find qualitatively different kinds of questions on the matter.

And I’m listing eight examples, which you can read here along with other notes I’ve written on the topic. As background, take look at this blogpost on global food security I wrote last year.

I’ll be talking about the scale of it all; see The readiness is all: What it takes to feed the city. As illustration, each of the 1.1M of us needs 2,000 kcal/day. So the city needs 2.2 billion calories a day, every day, to keep us all going. (The average consumption in the UK is 3,440 kcal/day, so this city actually consumes over 1.38 trillion calories a year. 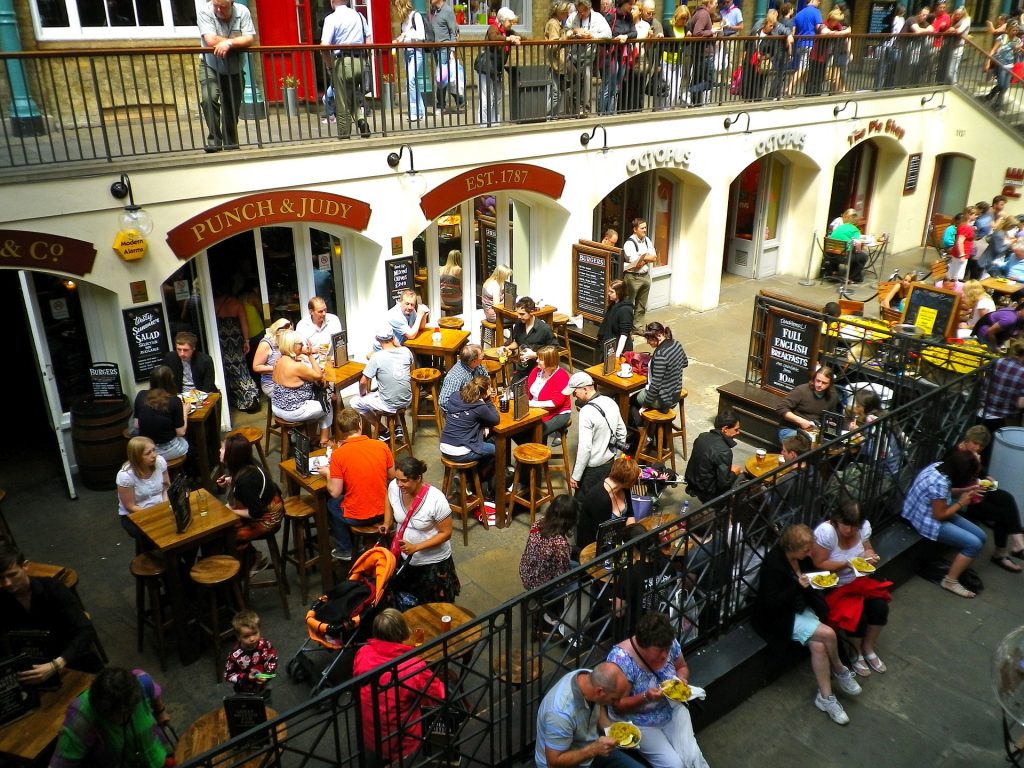 I’ll be mentioning the complexity of the food system next — reiterating our need for qualitatively different questions. Humans can’t understand complex systems; we cling on to explanations, some plain wrong, all insufficient.

A brief skip through two historical events show how geography matters. Ever wondered why the French have such a different political stance about agriculture, compared to our almost casual indifference?

For an explanation (!), look no further than the rivers running through their capital cities. The Seine is only accessible by barges and small boats from within France. The Thames is big enough for ocean-going sailing vessels. Think Marie-Antoinette’s ‘let them eat cake’ after the failure in harvests in the 1780s and the Common Agricultural Policy compared to our Repeal of the Corn Laws in 1846 . . . and the Brexit vote. 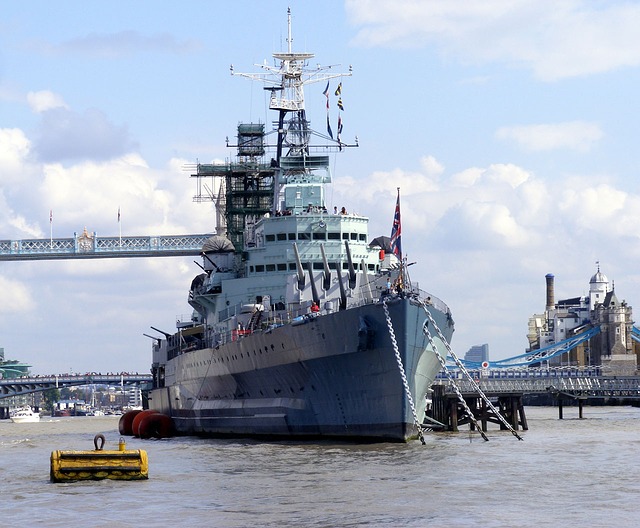 Arguably the most important date in the history of the global food system is 1831. In that year, the Liverpool to Manchester Railway opened. Mechanised transportation of large heavy loads — cereals, the staple diet of cities, are very heavy — allowed cities to grow, and broke the ties between countryside and city. 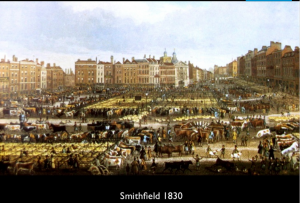 Industrialisation meant too that agricultural produce could not only be carried further from the field, but could also be processed so that it lasted longer. Food processing and transportation added value at every stage. Rapidly, the least value along the chain was at the farm gate. In the UK today, there are 16,000 new food products every year.

Mechanisation means fewer people are employed on farms. Throughout humanity, most people worked on the land. Even in the 1950s, two-thirds of the global population were famers. In the UK today, less than 1% of our workforce are in agriculture, although 1 in 8 employees work in food manufacturing, by far our largest manufacturing sector, and in hospitality services.

I’ll then ask the question about the environmental costs of processed foods. In terms of global food security, which is better, to eat spuds or crisps?

A no brainer . . . and leads neatly into VAT. Most food is zero-rated VAT. But a few kinds of “foods” aren’t. They carry standard-rate VAT because in 1940, they were deemed ‘non-essential’; i.e. they have very little or no nutritional vale. These include biscuits, confectionery, most drinks, ice-cream, lollies etc . . . and savoury snacks such as crisps.

What, we’re asking ourselves, would a lower consumption of these VAT-rated goods make to global food security? That is one of the things we want to find out through our partnership with Rothamsted, using Birmingham as a “laboratory” on the Changing diets, changing landscapes project.

note: This is a neat diagram of an amended baked bean tin label to illustrate what it takes to feed Birmingham. (For easy arithmetic, I’ve assumed our population to be one million, it is in fact just over 1.1M.)