If you click on the image below, you’ll get to see a 50-second BBC film giving some fascinating (and more than a tad worrying) stats about the global food trade: 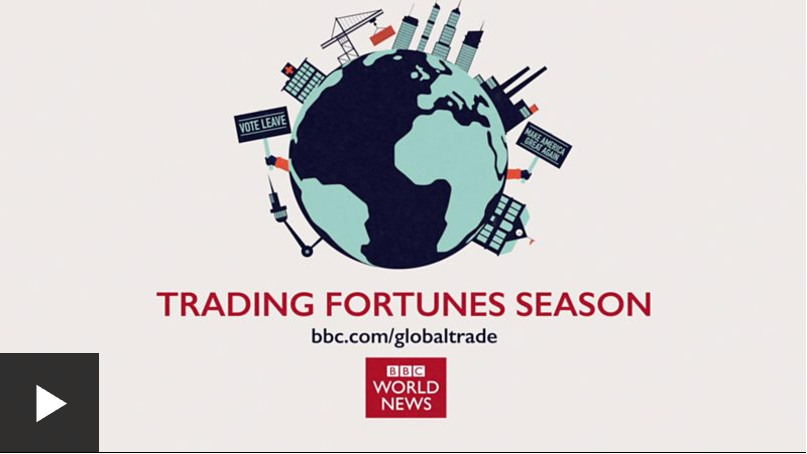 For those of you who want to read the stats they provide, here they are: