“What we have now is a way of translating something very important and very scary to a lot of people,” said Professor Chris Elliott in an interview after he’d seen the world premiere of The Hand That Feeds; A musical about food crime in Birmingham Bullring one sunny Saturday afternoon in May 2016:

The musical is a redemptive tale. The central character is Robbie, played by Antony Miles. He is ‘a hardworking family man’, making a living selling food and drink from the back of a van without a thought as to its provenance or safety.

One night as Robbie is sleeping, he is “woken” by a spectre, played by professional musician Xhosa Cole, the guy in the photo at the top of this blogpost. The Spectre leads him through a series of dream sequences where food crime is going on — from people, like himself, making a fast buck to EHOs finding dodgy produce, from kids buying moonshine to international criminals distorting food supply systems.

When The Spectre leads Robbie to witness his own kids eating burgers he knows could be dangerous, he finally realises how badly he’s acted. On waking the next morning, he vows that he will take responsibility to be vigilant, think twice and play his part to #StopFoodCrime.

It’s a great piece of street theatre, heard by tens of thousands of people. Watch here how the audience at the world premiere responded and note, too, the team of wonderful people who made it all happen:

This next video is about the impact making the musical has had on the actors and musicians, as well as the impact of the performances in 2016 and 2017. It also includes an interview with Cllr Claire Spencer who asked us to perform it in front of the Council House in Victoria Square — on a day when the full Council was meeting, so Birmingham’s decision-makers would get a blast:

If you’re interested in the story of how I commissioned this musical, see here.

And what next? We’re designing a performance pack so that other communities and organisations, including schools can put the show on too.

This project is one of several Narrativium Projects that we run.

If you want to know more what we do, not just about our Narrativium Projects, please click here.

And (almost) finally, if you want to read the talk I gave, click here. Or if you’d prefer to listen to it, here’s a recording I made earlier:

The following organisations kindly supported the production of this food crime musical: 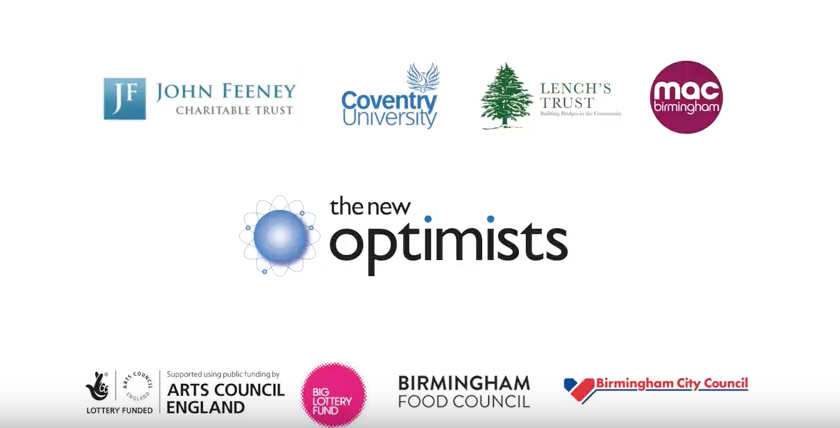