Where, we asked ourselves, should we recommend civic leaders to focus their time and effort given what else is on their agenda?

Sure, there is accelerating corporate concentration at all levels of the food and drink sector, from the well-known supermarket chains to the less visible agro-firms that dominate primary production.

An example of this was pointed out to us by one of our reviewers who referred to the Rockefeller Lancet Commission on Human and Planetary Health (which we’d cited). He quoted from page 2000: The world’s agricultural landscape has been dominated by 12 species of grain crops, 23 vegetable crop species and about 35 fruit and nut species”.

He added: “World agricultural trade is dominated by just four arable crops: rice, maize, wheat and soya (sugar might be added as a fifth). Globally, diets have gradually converged on these foods, which is bad for nutrition as well as the agrarian ecology — but very good for global seed and agrochem firms . . . “* 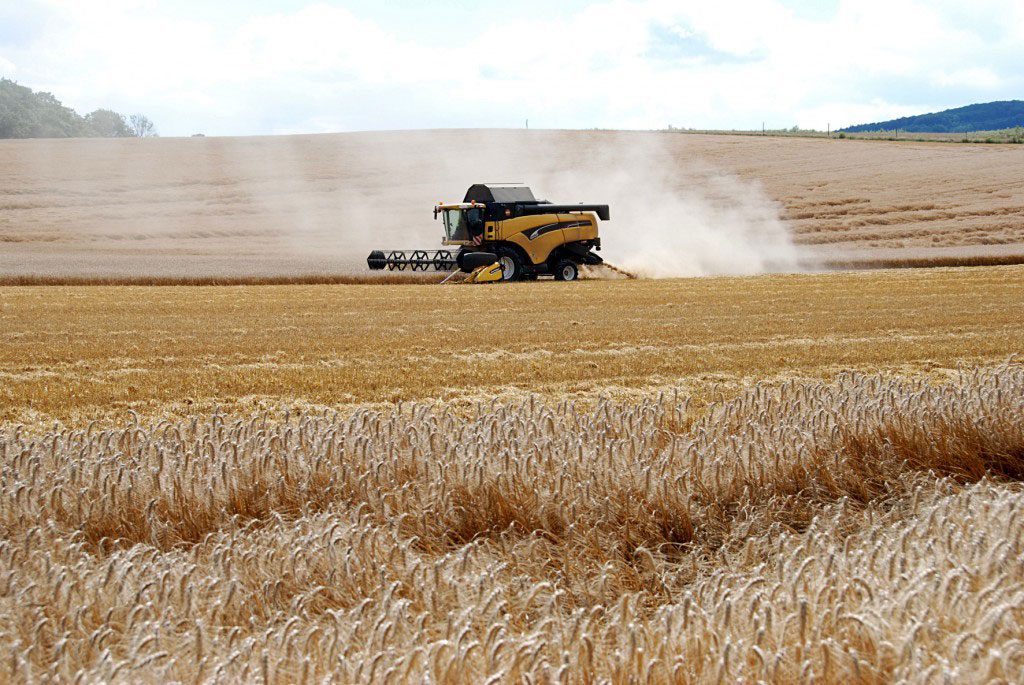 Although a city leader need be aware of these vested interests and the power they wield, in the day-to-day business of running a city, s/he can do little if anything to counter their effects directly.**

But he or she can counter the impact of the most powerful corporations on the Forbes List. Some of the most significant organisations that cost so much in human and planetary health can be identified through point of sale (POS) VAT tax returns — and are right at the top of that Forbes List.

A civic leader can take the actions we recommend and measure their impact, as we say on page 7 of our response: 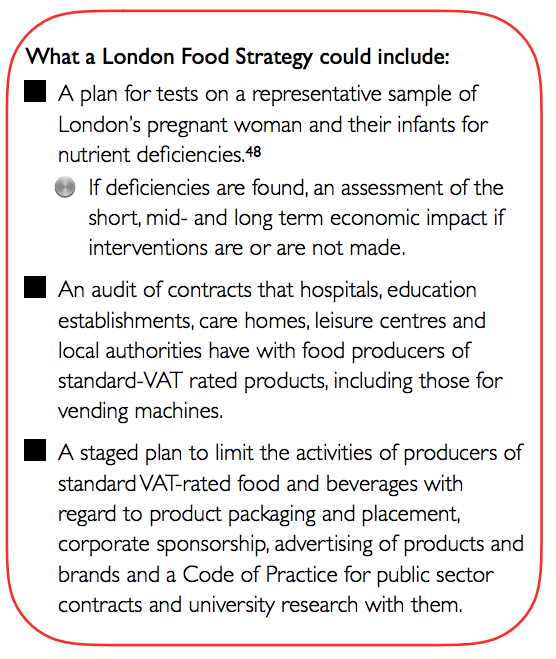 ** Civic leaders will soon be facing unprecedented pressures on food supplies into their cities. Few are aware of the scale of the threats or the urgency of the need to prepare. It is for these reasons we have developed The Game: Nine Meals from Anarchy. Do get in touch if you’d like to know more.

see also: Food system dynamics: Part IV — Let them eat chocolate? This  blogposts outlines the activities undertaken by these vested interests to influence the food network system to their benefit at considerable cost to human and planetary health.