I’d wager if I asked you what the crow in front of dark clouds means in the image above, it’d cross your mind that it was some kind of evil portent.

The photographer probably thought the same, without (I hope) believing it, but wanting to give you an emotional frisson. With some effect, too, it’s had about 48K views and 17K downloads on pixabay.

Mathematician Ian Stewart has said Science is the best defence against believing what we want to. But the scientific perspective began here in the West only a few generations ago with the aptly named Enlightenment, a mere blip in the evolution of the human mind.

The human mind is plastic, it changes over our lifetime through experience and, dramatically so through education. Nonetheless, all us, even statisticians (who are just as naff as the rest of us at judging probabilities) need protect ourselves against believing what they want to.

That crows bring bad news. That fairies and goblins exist. That vengeful gods can get so angry with you personally that they smite you down with the plague, or crash the aeroplane you’re travelling on. That an eclipse is a terrifying act of god to get you for whatever sin you’ve committed.

I was in a nature reserve just outside Paris for the eclipse of the sun in August 2011. Knowing the science of it all didn’t stop a deeply visceral fear arising deep in my body and then my mind when first the insects, then the birds fell silent, and darkness rolled over the earth.

No, darkness did nothing of the sort . . . Wrong on three counts 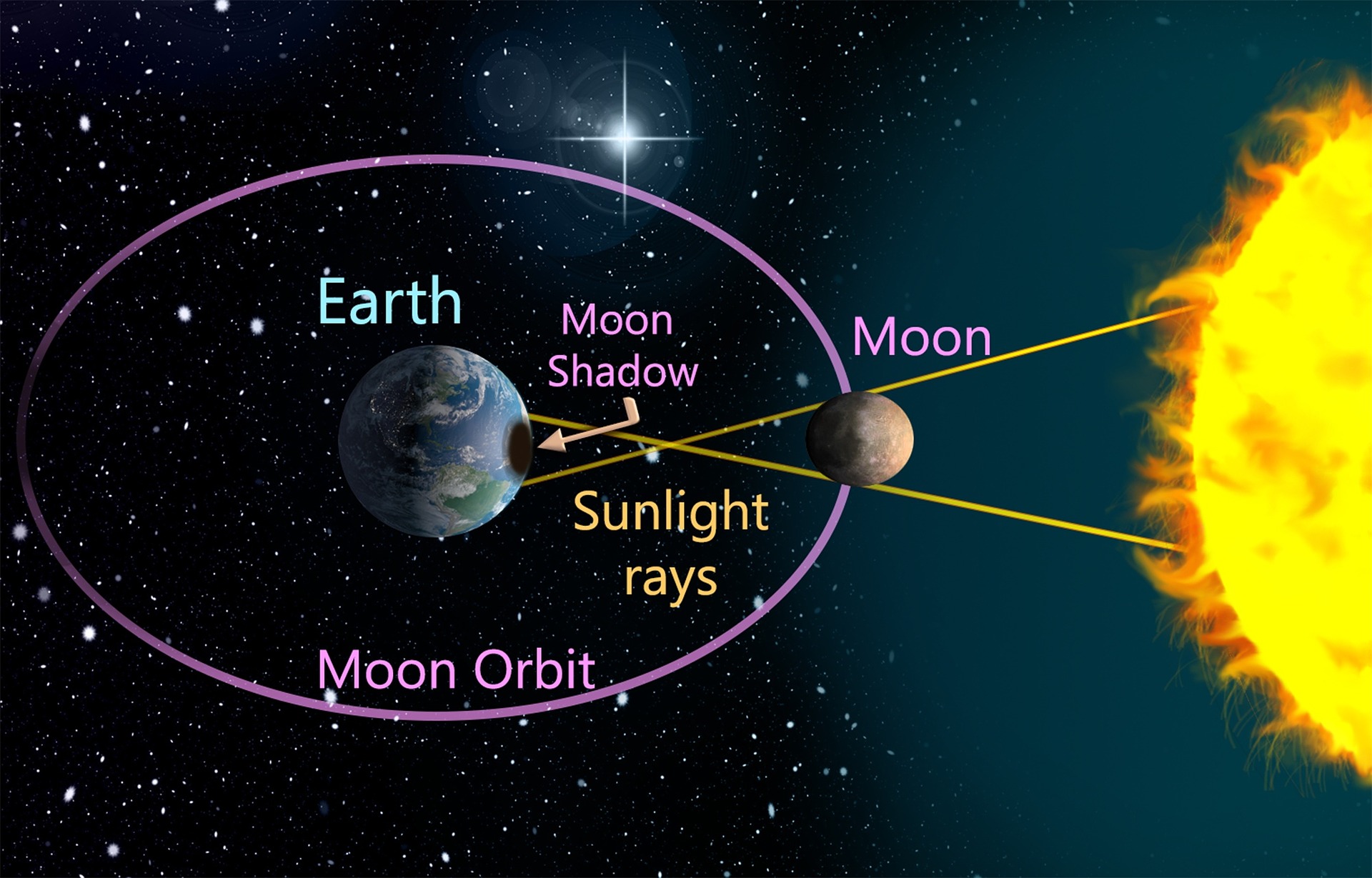 First, it wasn’t the earth, merely a swathe of Europe . . . was no longer flooded with sunlight.

Secondly, it was the movement of the moon causing the effects that’d given us all the shivers, not “darkness” doing anything.

One of many useful ways of guarding yourself against believing in non-sense is to notice that we humans have a canny ability to use language to ‘personify’ (technical word there) entities that don’t exist.

A privative is a particular kind of personification, a useful word denoting an absence of something. Like, for example, darkness = an absence of light.

Humans treat as, even believe a privative is an entity. I’ve responded, as you well might have, to an exhortation from a family member: Oi! Shut the fridge door, we don’t want the cold getting out.

‘Cold’, in this context, refers to a privative; it doesn’t exist. Cold = an absence of heat.

Perhaps the most pervasive example of a privative is DEATH (I give the word capital letters, in honour of Terry Pratchett). DEATH doesn’t exist. It’s a privative, an absence of something, in this case, life.

There are many illustrations of DEATH. Names too. The Grim Reaper. A skeleton, plus a scythe and a black hooded cape.

Another example of a privative is that of ‘poverty’. It doesn’t exist. Poverty is privative, a lack of something. Money.

Rights are about reality. No-one has a right to food poverty, say. Rather, they have a right to having sufficient, safe, nutritious food for them to have a healthy, active life. And for most adults in most societies today, that means having enough money to buy it.

Moreover, providing essentials directly, as through food banks for example, is not good enough when viewing such transactions through an ethical ‘lens‘, for the reasons explained in blogpost #11: City level responses to food insecurity.

The notion of rights is at the heart of ethical consideration. A person can only have a right for something that exists.

For further discussion of the issues around rights and food, see these three blogposts supporting our Submission to the National Food Strategy Call for Evidence:

As well as using language to denote stuff that doesn’t exist, we’re also limited sometimes by not having the words to denote things that do exist, but our outside our perception.

That’s the topic of the next blogpost: The language of small worlds: Useful words for entities that we cannot ‘see’.